On the 30th of September DE-CIX hosted their 20th Anniversary Party followed the next day by the Customer Summit.  Our team joined the amazing dinner at the Union Halle in Frankfurt, the city where the first DE-CIX switch was installed twenty years ago. 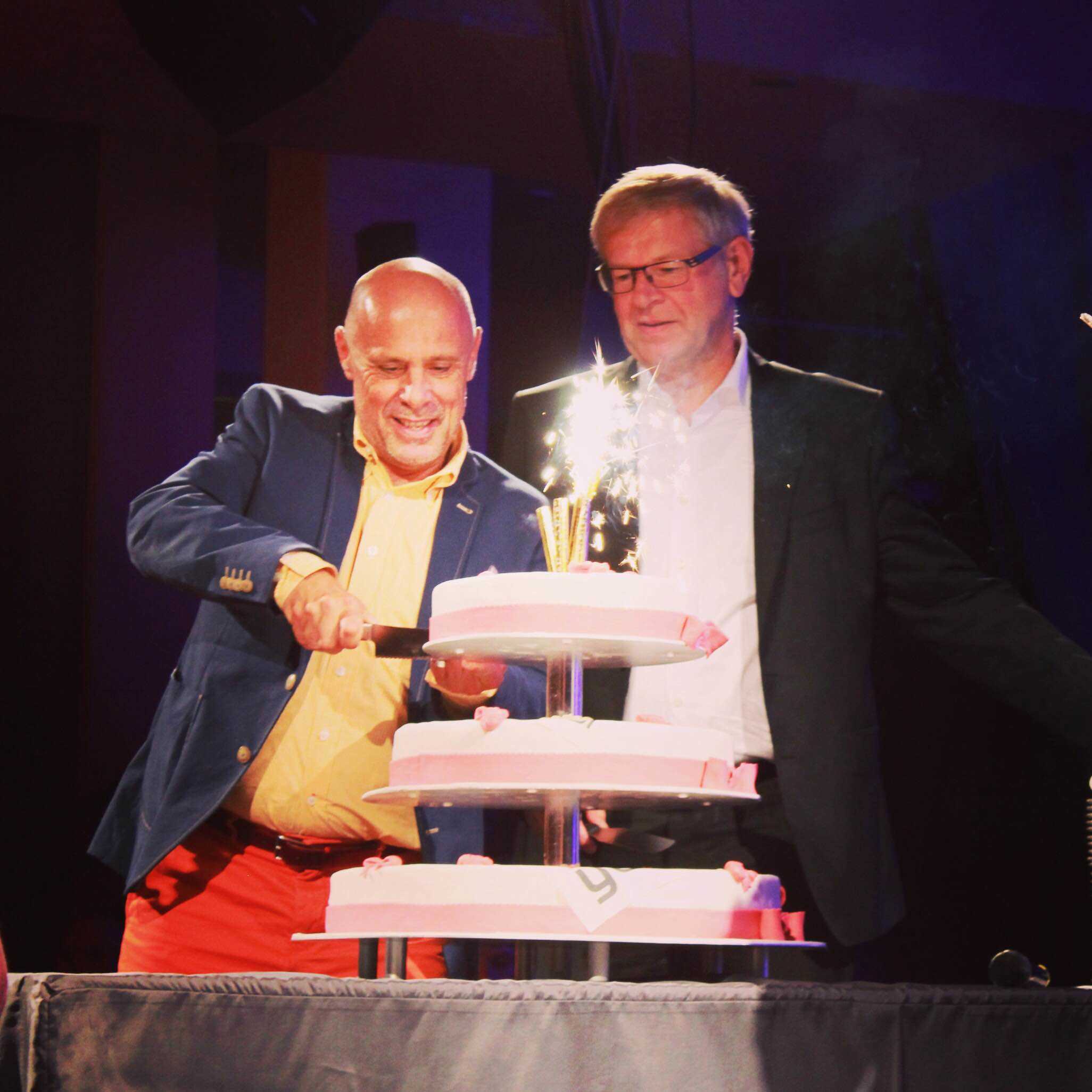 DE-CIX not only made sure their guests enjoyed great food but also provided a full night's entertainment with performances by acrobats, singers and actors. 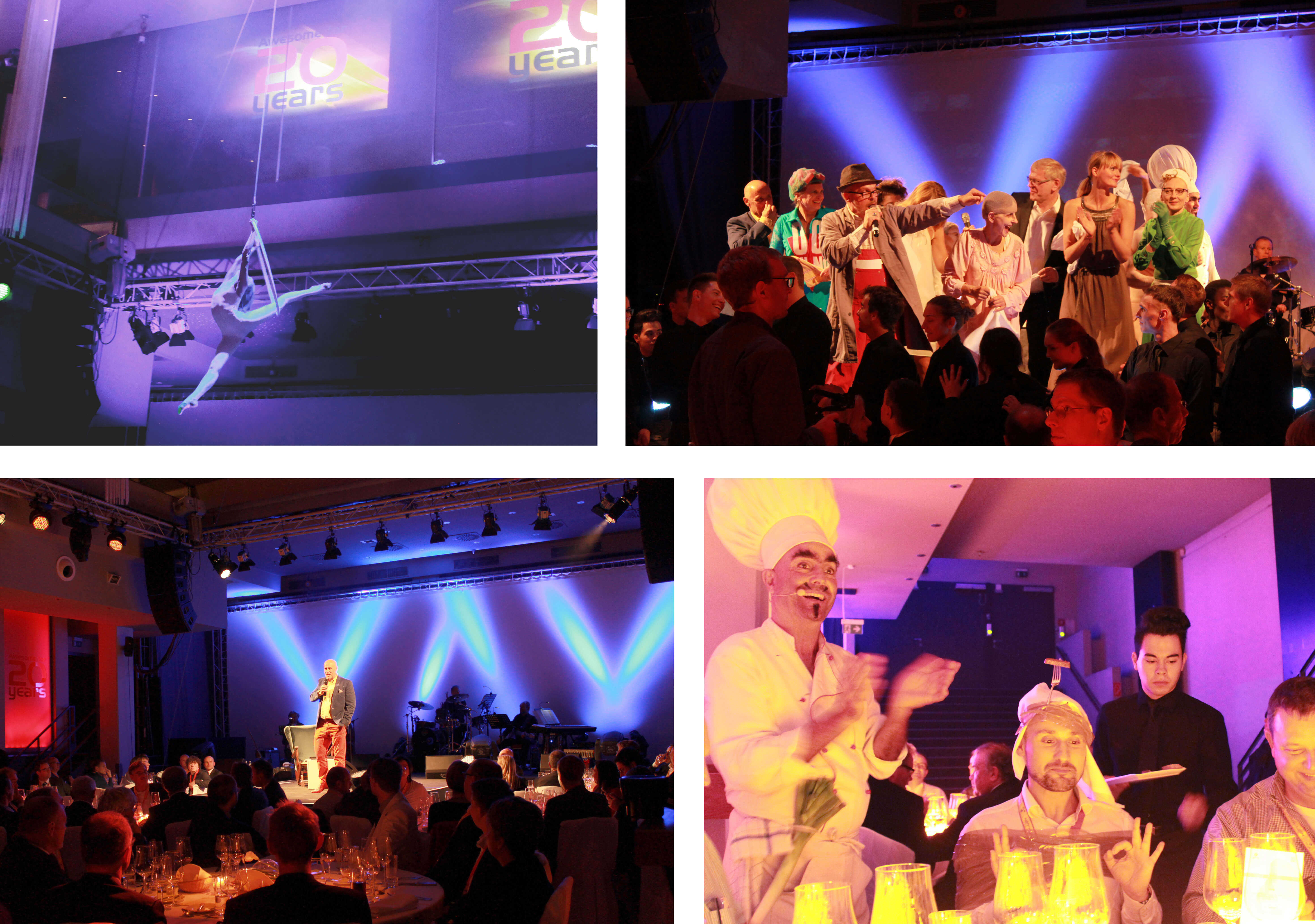 The following day DE-CIX held a full day Summit in Frankfurt as well as a half day Summit in Istanbul at the Portaxe. The speakers and panelist included Robert Schult (Research Director, TeleGeography) talking live from Istanbul about Istanbul's Position in the Global Telecommunications Landscape, Michael Kende (Chief Economist, Internet Society) talking about History of Interconnection and Andrew Blum (Author of 'Tubes. A journey to the center of the Internet'). If you would like to know more about our partnership with DE-CIX click here. Other links of interest: DE-CIX Turns 20 - A look at our partnership IX Reach and DE-CIX joint dinner