IX Reach changes gears leaving the others in the dust!

London, UK – June 2013: On Tuesday June 11th the gloves went on, the visors came down and the pedals hit the metal; LINX (The London Internet Exchange) challenged its members to an endurance race in aid of Cancer Research UK, around the Daytona Karting track in Milton Keynes – the largest outdoor track in the UK. 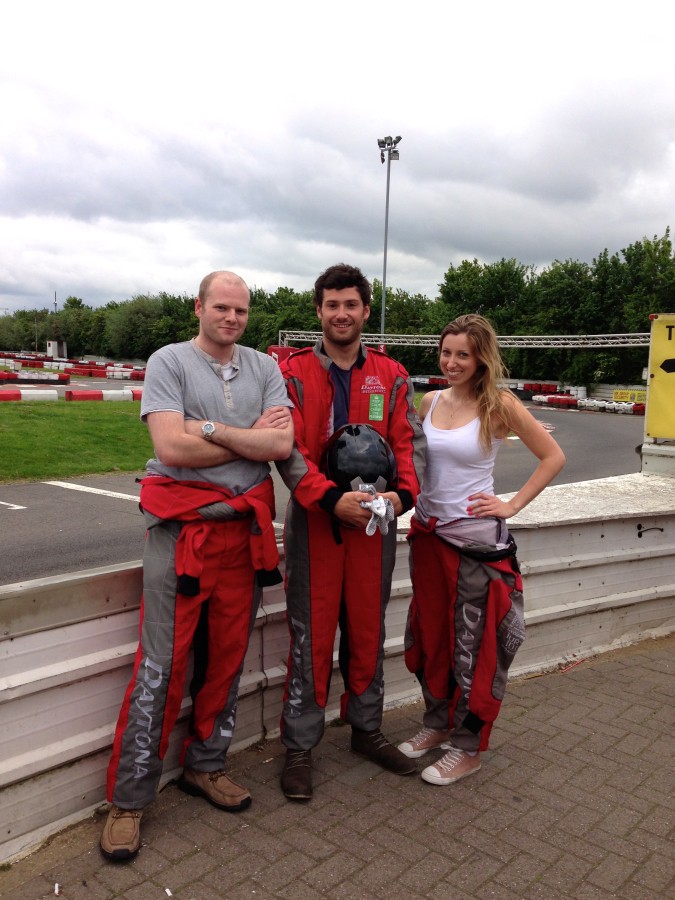 After lunch and some fighting talk, everyone suited up in their overalls, had the safety chat and took to the pits for the real battle on the asphalt.

Each team had some time to get a few practice laps in first and then the dirty tactics begun; for two hours each tyre-screeching team went full throttle around the track. With changes having to be made at least three times during the race, communication and teamwork were key to a successful final position.

Unfortunately, IX Reach didn’t take the trophy, but they had the winning spirit. However a big well done and congratulations goes to Juniper who sped into third place, Imtech who accelerated into second, and the winners who floored it into first place, Pulsant! 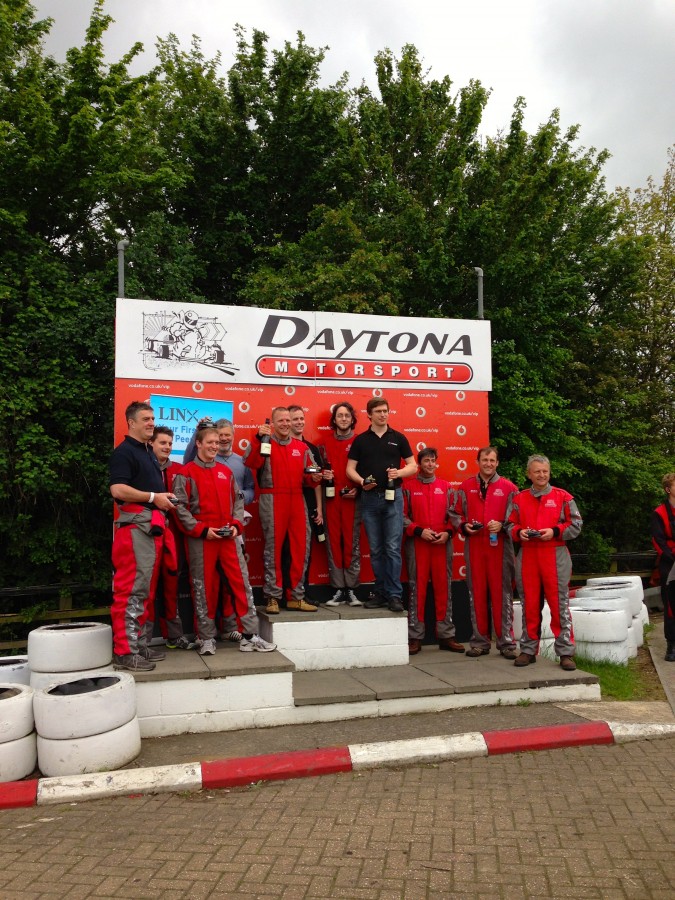 Even with the mild bumps and many bruises (some physical, some to the ego), it was a great day and team building exercise enjoyed by everyone!