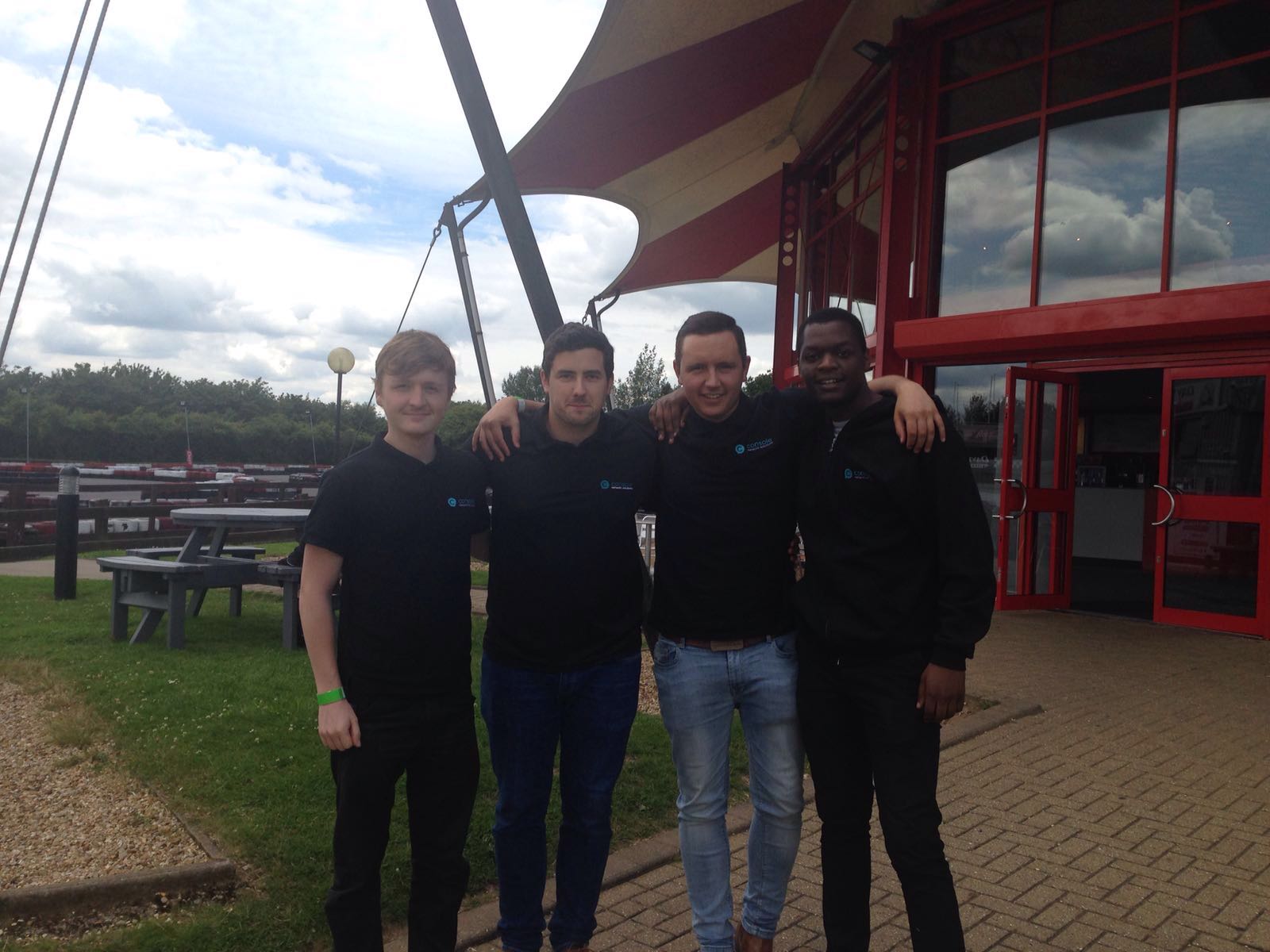 The team arrived at 12.30 and were treated to lunch, courtesy of LINX. Shortly after this there was an all important safety briefing to ensure the teams were prepared. Following this the racing got under way, which as usual, got everyone fired up and very quickly the racing became incredibly competitive between all the companies present. The Console Network Solutions attendees were split into two teams of two for the two hour race, where the racing was Le Mans style, meaning they had to work as a team and swap over half way through the race in tag-team style. 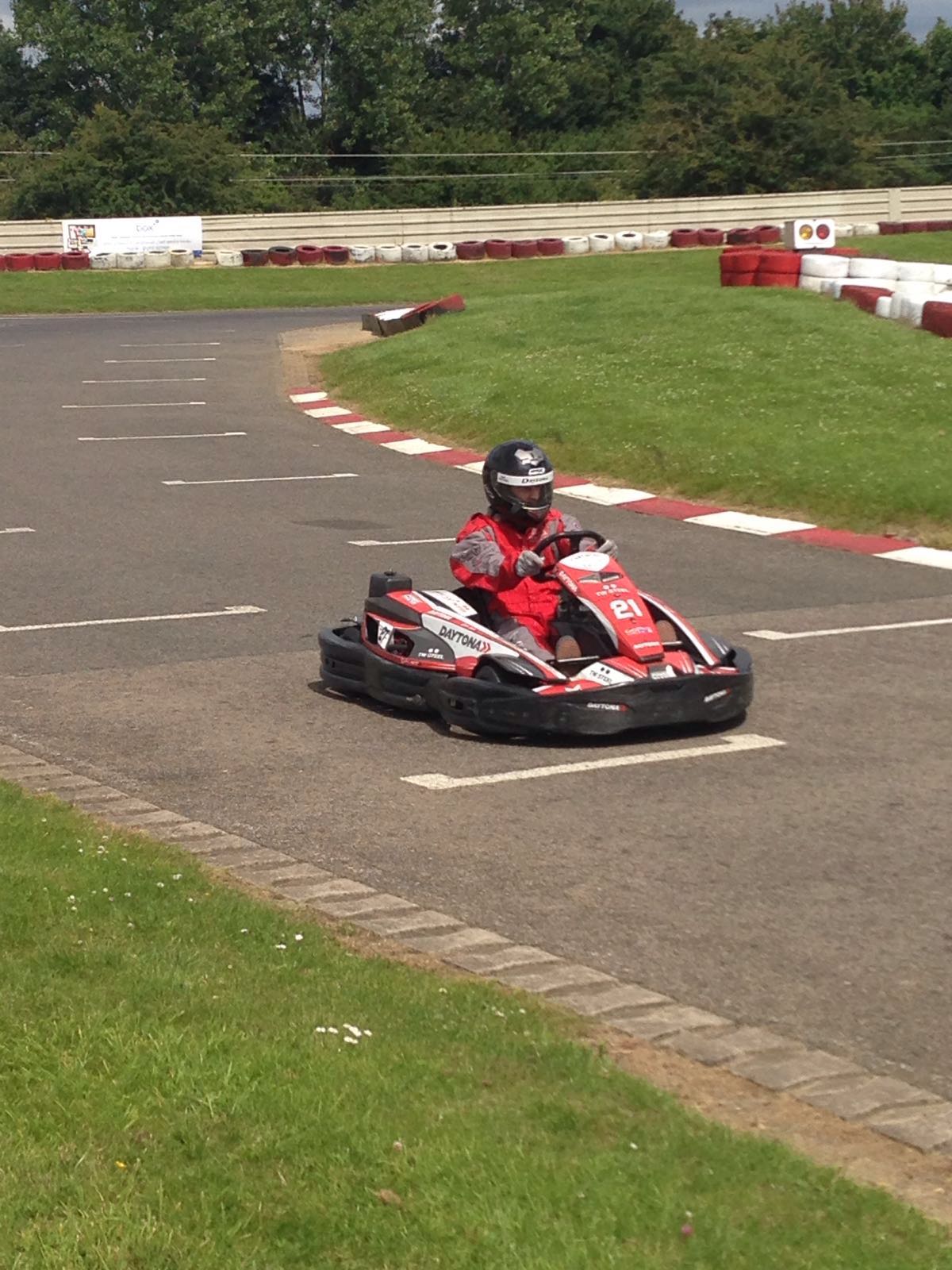 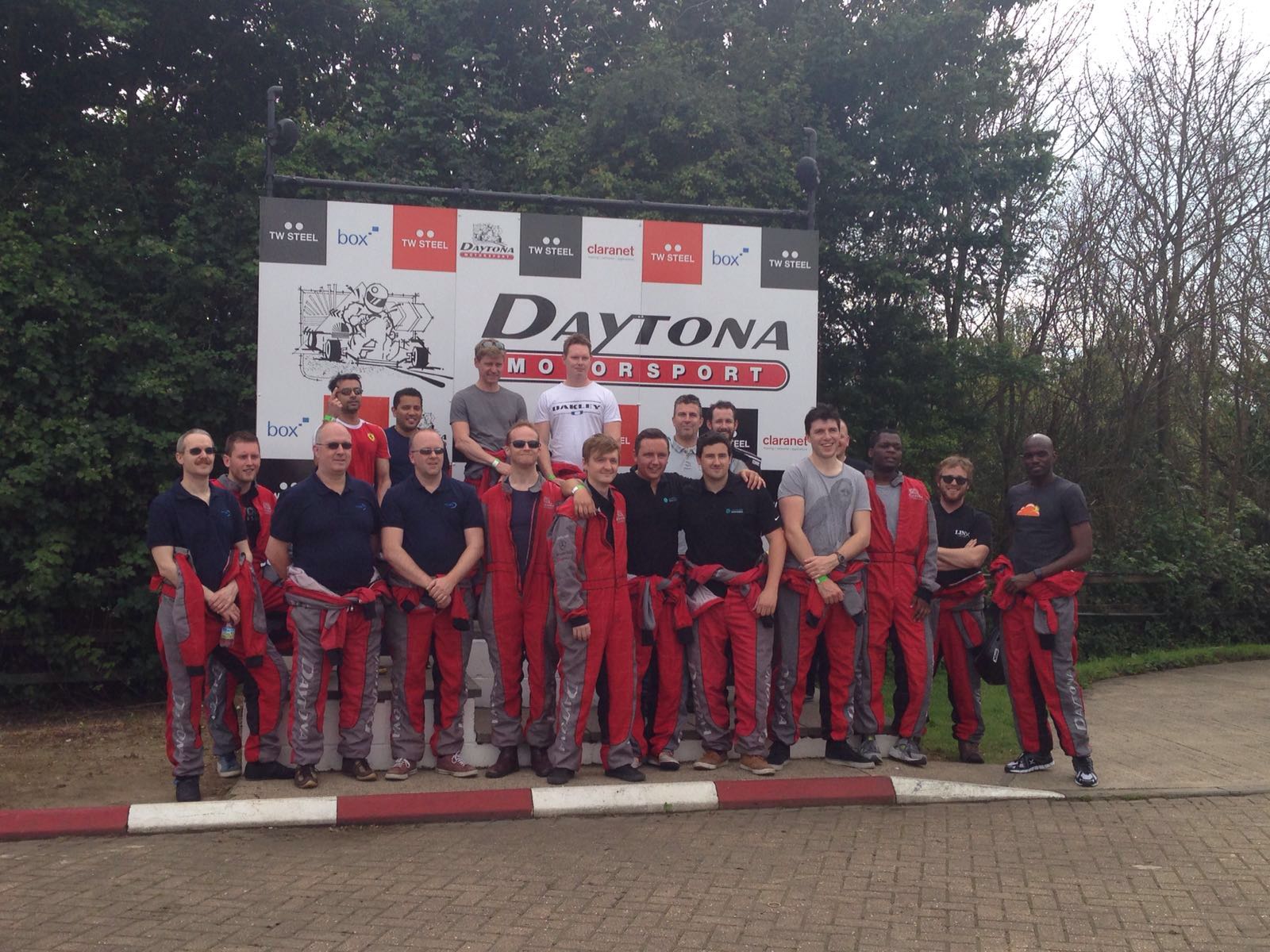 Even though the result wasn't quite as the teams had hoped (no podium finishes this year!) a great day was had by all and the Console Network Solutions teams would like to thank LINX for another successful event and look forward to competing again next year! (Read about how we got on at last years karting event here) If you would like to support LINX and donate to the MS Society, click here.